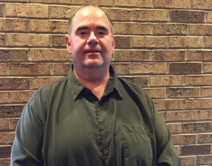 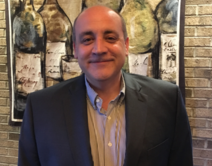 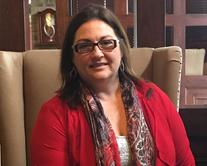 Jim Brown started out as a Rest Area Caretaker for Medina County Board of Developmental Disabilities in 1991. After a couple of years at the rest area program he got the opportunity to drive a van for the County Board transporting people to Rest Areas and other jobs in the community. He took the Operations Manager position with Windfall industries in 1995 and became Executive Director in 2000.

Jim was born and raised in Media. In 1993, he married his high school sweetheart, Evangelene. Some would know her better as "Angel." In 1999, they had a son, James the 5th. Yes they were James Brown before James Brown. A little while after that they started a business called Salon Evangelene.

Jim has spent most of his career helping people with disabilities earn a paycheck. He believes that everyone who is able to work has a responsibility to work. ​Over the last several years Windfall has been changing their focus from facility based work programs to competitive employment in the community. A goal of Jim's is for the name Windfall Industries to be known for providing opportunities for people with disabilities and providing excellent service to all groups. businesses and people. 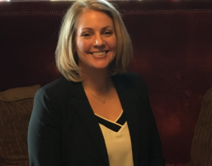 Janet has worked in the field of developmental disabilities for over 21 years. She received her B.A. from Kent State and her M.P.A. from the University of Akron. Janet started her career as a graduate intern in a 130 bed I.C.F. in Northeast Ohio. Janet spent the last 10 years as the Chief Operating Officer for R.M.S. Management, which provides residential and adult day services in 10 countries throughout the state.

Annette Wood has worked in the D.D. field for over 12 years. She was originally hired in as Chief Financial Officer of a large D.D. company in 2008. Her hands on approach to business led her to spending time in Day Hab programs and she found her passion. Ms. Wood has been the Director of Day Habs for over 9 years, currently serving as the Co-owner and CEO of X-Excel. Annette was nominated to sit on DD Council in 2020 and is excited to bring the provider's perspective to the discussion. 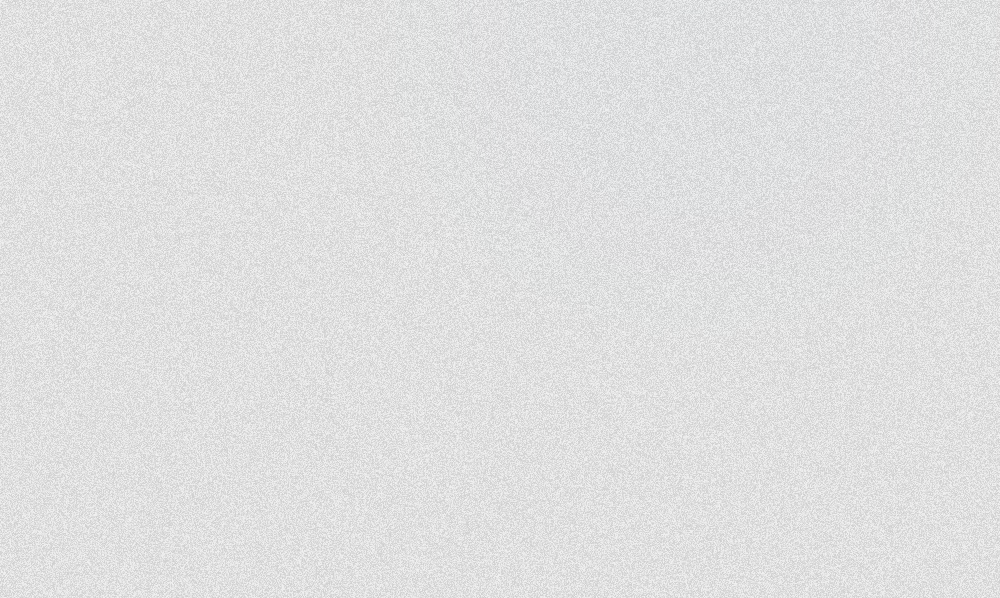 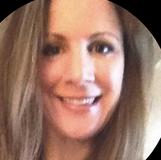 Michael Mathews, President of New Leaf Residential Services, Inc., was voted in as as president of Ohio Waiver Network in 2021. Having started out working as a direct care professional in 1992 as he was finishing college, Michael then moved towards working as a Q.M.R.P. in a State of Ohio Developmental Center for 15 years. During this time, Michael was able to complete his Masters in Public Administration. With over 28 years' experience, Michael is proud to represent providers on many committees throughout the State with an emphasis on providing quality care to the individuals we all serve.

Kathy Phillips started in the D.D. field as a substitute for the Mahoning County Board of D.D. workshops in 1985. She was approached by then Principal and soon to be Superintendent Chuck Holden, to become an independent provider for these new things call Individual Options Waivers in 1989. Kathy provided services to 20 people as an independent.

Then in 2001, Kathy and her sister MaryKay Tusinac founded No Limits Residential. Kathy landed the first home that they applied for and the rest is history. Turning Point now oversees 32 residential homes, over 100 shared living settings, 4 day programs under the moniker No Limits and the well-respected Crumbles Bakery.